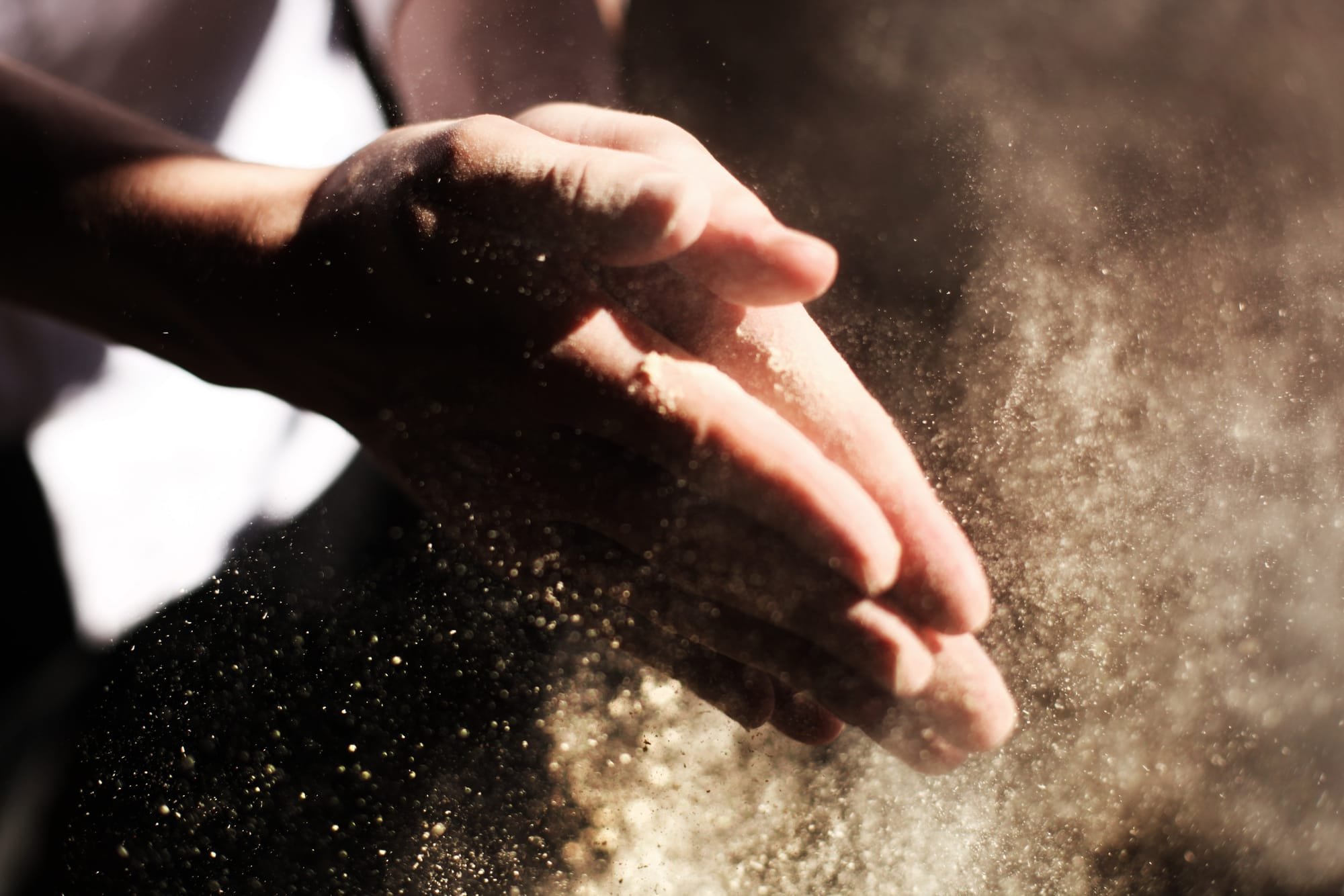 Why it matters: One of EPA’s proposed air program New Source Review (NSR) initiatives for the 2022-2023 period is to address the 2008 Rule addressing the handling of fugitive emissions when determining certain air permitting requirements, e.g., major modification applicability.

EPA notes that this is a long-standing definition to “exclude not only those emissions that currently do pass through a stack, chimney, vent, or functionally equivalent opening, but also to those that do not currently pass but which could reasonably be made to pass through such an opening.”

What’s new: In the October 14, 2022 Federal Register, EPA published proposed reconsideration of the “fugitive emissions rule” and specifically several issues with the 2008 rule requiring some of the 28 listed industrial NSR major source categories to include fugitive emissions when determining whether proposed facility physical/operational changes qualified as ”major modifications” to existing major sources and therefore subject to NSR permitting.  EPA has proposed to repeal the 2008 rule and a related 1980 exemption for facility modifications considered major solely due to inclusion of fugitive emissions which has created significant uncertainty within the regulated community.

What's next: According to EPA, the result of this current rulemaking is that all existing major stationary sources would be required to include fugitive emissions in determining whether a project is a major modification.  Further, this rulemaking would “more effectively carry out the purposes of the NSR program to preserve and/or improve air quality and will provide greater clarity to all stakeholders.” Comments are due on or before December 13, 2022.

For additional information related to this topic,

Contact the Aegis Environmental team for support in navigating permitting and compliance needs for this or other areas impacting your business.