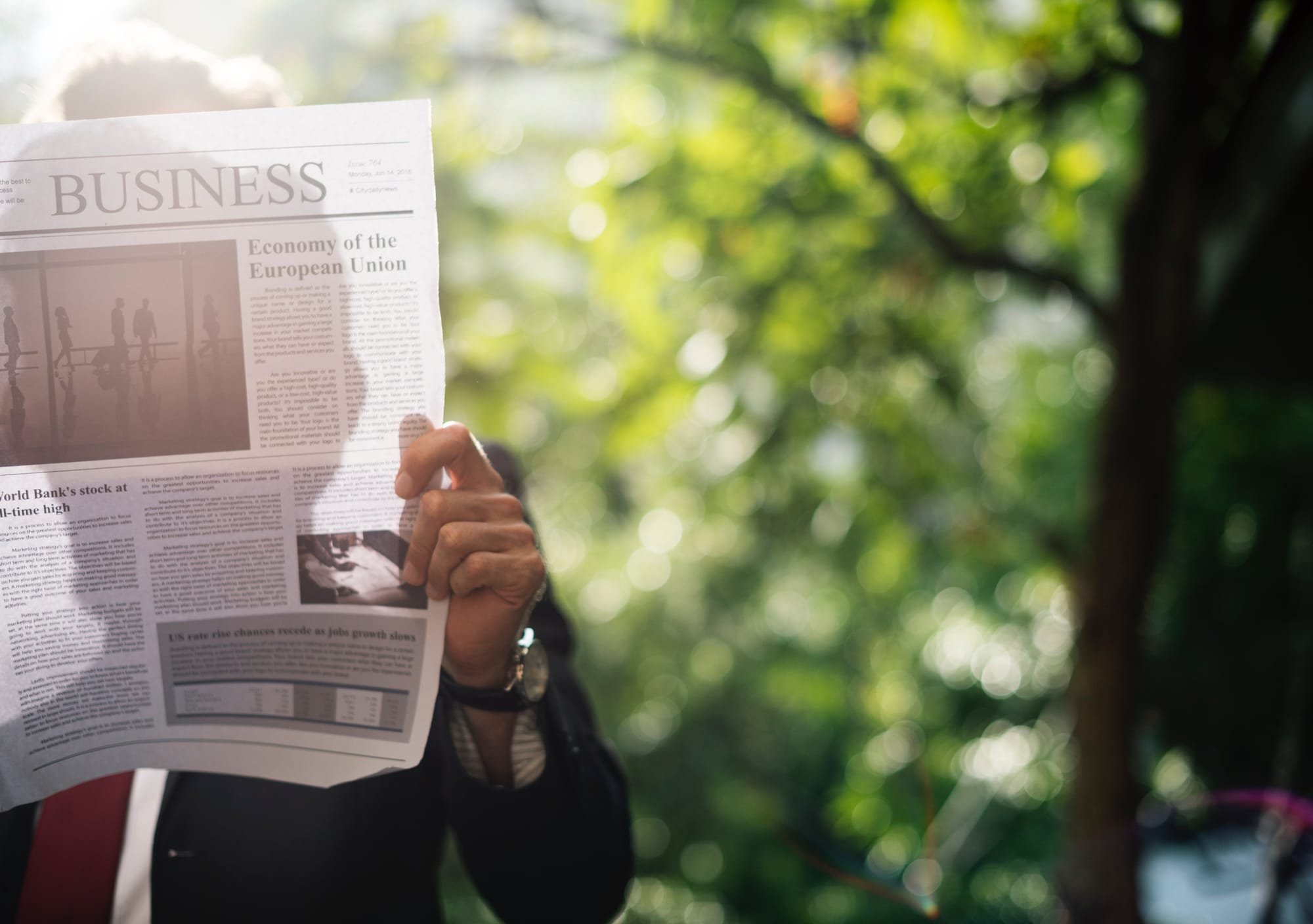 EPA Revises its “Once in Always in” MACT Policy

On January 25, 2018 the EPA issued a memo reversing the “once in always in” policy for major sources subject to a MACT.  Under that policy, any major source (having over 10 tpy of any one Hazardous Air Pollutant (HAP), or 25 tpy combined of all HAPs) that was subject to a MACT at the first compliance date in the MACT standard, must continue to comply with that MACT even if they later reduced emissions below major source thresholds.  Reversing this policy will change compliance requirements for many previously major sources of HAPS.  If your facility would like more information, or assistance with revisions to Title V permits to incorporate this change, please contact Ginger Ellis at gellis@aegisenv.com.

Solar Tariff on Renewable Power Use

A tariff on solar panels, starting at 30% and decreasing to 15% over a four-year period, was announced January 22, 2018 by the federal government.  Many states have turned to solar and many solar projects have been constructed over the past several years to meet renewable power goals.  With the new tariff, it is anticipated that it will be more expensive for states to set or maintain compliance with renewable goals, but despite the short-term troubles it is not expected to significantly slow solar growth in most states. For more information, please contact Lori Bonds at lbonds@aegisenv.com.

The Waters of the United States rule, which limited the use of pollutants such as chemical fertilizers that could run off into small streams, was suspended for two years starting at the end of January 2018. The EPA Administrator is working to rewrite the rule, which had served to extend federal protection from large areas (such as the Chesapeake Bay) to small streams and regulating up to 60% of the nations waters, to limit federal protections on private properties.  For more information, please contact David Sayre at dsayre@aegisenv.com.

The EPA hazardous waste e-manifest system rule was published in the January 2, 2018 Federal Register.  The date for launching the system and associated user fees is June 30, 2018.  Receiving facilities are subject to these new fees based on the type of manifests, e.g. electronic, paper, with the latter costing more.  The facilities will receive monthly electronic invoices from EPA based on manifests received.  Generators should expect to see increases in their waste management fees.  For more information, contact Sandy Morse at smorse@aegisenv.com.

The EPA’s Hazardous Waste Generator Improvement Rule, which went into effect on a federal level on May 30, 2017 and is going into effect in Virginia on April 8, 2018, serves to reorganize and clarity the Hazardous Waste Generator requirements.  Changes such as allowing episodic generation, requirements for hazardous waste determinations clarifications, and various other technical corrections and clarifications were designed to make the rules more user-friendly and to facilitate improved compliance.  One of the more controversial changes includes a change to the policy such that any items of noncompliance (even as small as labeling problems) would eliminate the generator “conditions for exemption” and effectively make the facility subject to full RCRA permit regulations.  This change will make continuous compliance of even greater importance than before.  For more information, please contact Sandy Morse at smorse@aegisenv.com.

For each of these, there are specific changes which took effect January 2018, and more than will take effect on January 2019.

Denmark is pursuing innovative flood defense systems which combine urban planning, nature conservation, and stormwater management in response to increased flooding due to climate change.  Their design incorporates repurposing of grasslands to wet meadowlands, which will be designed in such a way as to not only stabilize the environment in areas currently jeopardized by flooding, but also to create a new nature park as part of their urban planning.  To read more and see design graphics of this beautiful project, please see https://www.dezeen.com/2018/01/12/storkeengen-cf-moller-randers-denmark-flood-defences-climate-change-wetlands-nature-park-urban-planning/

On January 25, 2018 the Department of Justice (DOJ) ruled in a Policy Memorandum that DOJ attorneys cannot rely on agency guidance documents as the sole basis for civil enforcement actions.  While not directed at the EPA, this policy means that EPA Guidance Documents and Memos, which have in some instances been strictly enforced, can no longer serve as the sole basis for binding requirements that do not already exist in regulations. https://www.justice.gov/file/1028756/download

Aegis protects you, while you protect the environment.