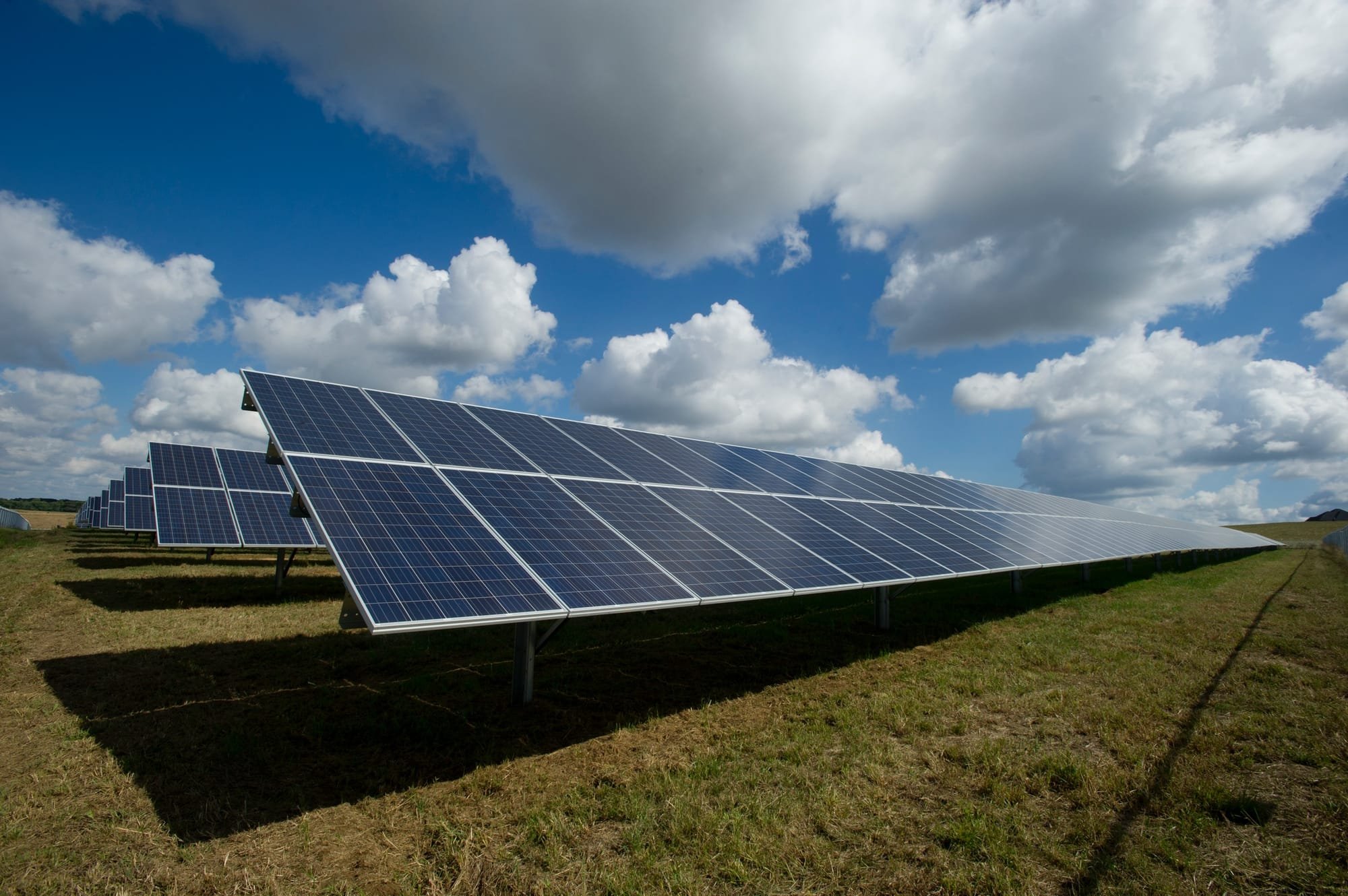 The Virginia DEQ requires that construction projects calculate their runoff based on pervious and impervious land cover and use this information to design stormwater management features to control runoff post-development.

Some activists have argued that the state should be more lenient in its regulation and enforcement of solar farms as it could discourage the construction of these facilities. Critics argue “just over 800 megawatts [won’t] be built because of this rule.” This could impact the state’s goal toward reducing its dependence on fossil fuels.

Most state experts have agreed that the severity of runoff contributed by the solar panels falls between what we would normally expect from parking lots and farmland. DEQ Director Mike Rolband argues for these stricter regulations saying “There are all sorts of problems with runoff from solar facilities. The fundamental issue is that for several years now a decision was made that solar panels are pervious. That’s a problem for the downstream folks [because] it doesn’t follow the erosion and sediment protocols. It’s causing damage to people, and we want to fix that.”  DEQ proposed new draft guidance for stormwater management design around solar panel arrays in July 2022, which can be reviewed at Stormwater | Virginia DEQ

This requirement could inherently require a larger percentage of land area at a solar farm to be designated for stormwater treatment and increase the cost to build a solar farm. However, there are adjustments to stormwater management design that could limit the downside of these new rules.

For example, one of the most common stormwater management features the inspectors at Aegis encounter on solar sites are detention and retention basins. Some solar sites can have more than thirty or forty of these basins, but most of the time they are the basic extended-detention basin.

Small changes to the design can increase the water quantity and quality treatment ability:

Contact the Aegis Environmental team for support in navigating permitting and compliance needs for this or other areas impacting your business.