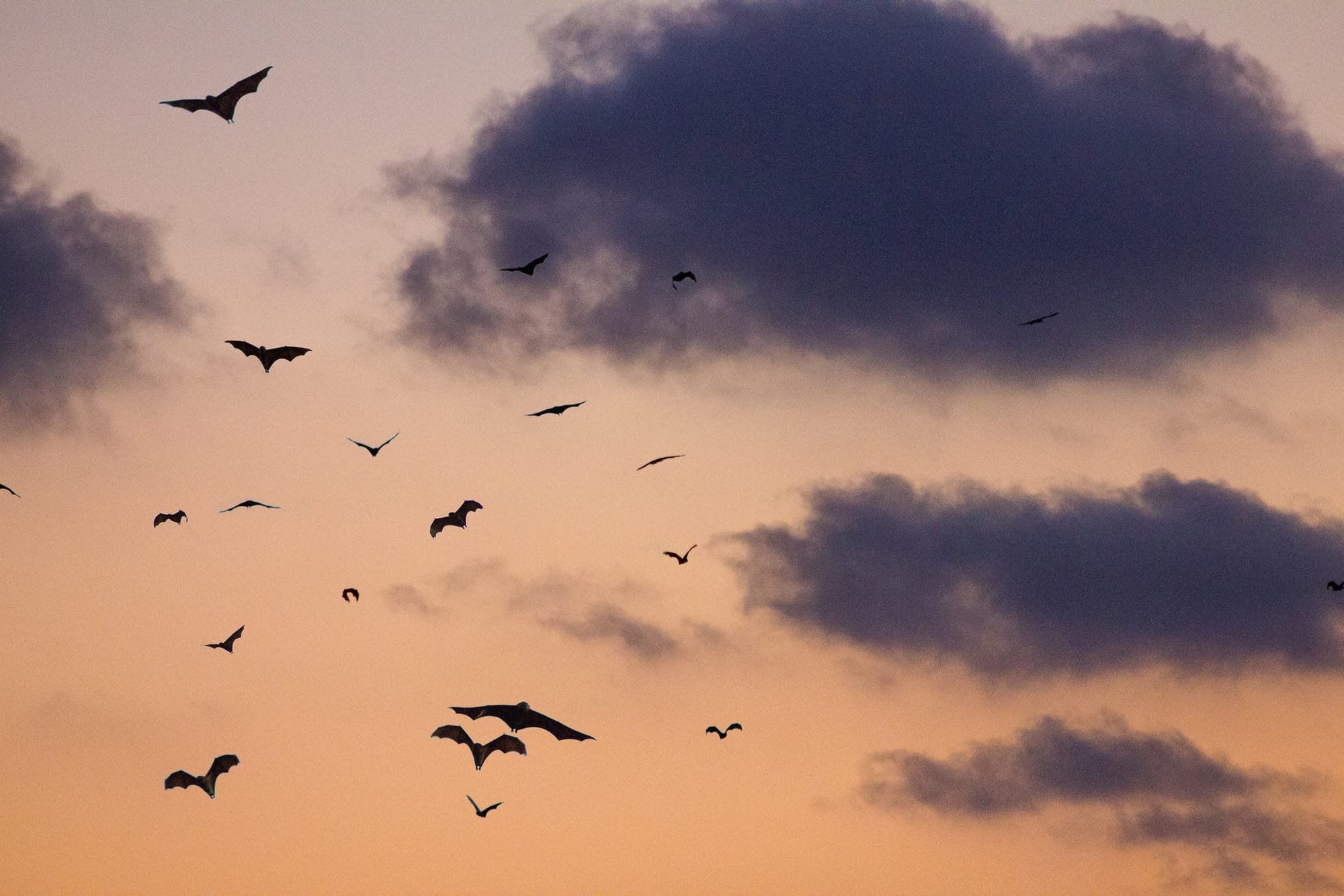 What’s new: The U.S. Fish and Wildlife Service (USFWS) is amending the classification of the northern long-eared bat (Myotis septentionalis), a bat found in all or portions of 37 U.S. States, from a threatened to an endangered species.  Effective January 30, 2023, the species will officially be listed as an endangered species on the List of Endangered and Threatened Wildlife under the Endangered Species Act (ESA) of 1973.  With this change, the northern long-eared bat’s species-specific rules will be removed, because the rules issued under section 4(d) of the Act only apply to species listed as threatened.

Why it matters: While the 4(d) rule provided opportunity for the incidental take of the species outside of the white-nose syndrome zone, the endangered listing does not allow for the 4(d) rule.  The provisions under Section 7 of the ESA (regarding activities involving federal funding, approval, or permitting) will need to be adhered to ensure that work will not jeopardize the continued existence of endangered species or adversely modify designated critical habitats.  Additionally, activity potentially impacting endangered species that does not involve federal government actions may be subject to the rules under Section 10 of the ESA.

What’s next: The USFWS defines suitable habitat as “forested/wooded habitat as containing potential roosts (i.e., live trees or snags greater or equal to 3 inches in diameter at breast height that have exfoliating bark, cracks, crevices, or cavities), as well as forested linear features such as wooded fencerows, riparian forests, and other wooded corridors.”  Projects under Section 7 of the ESA requiring federal government action, such as NEPA approvals or wetlands permits, may need to consult with the USFWS if a suitable northern long-eared bat habitat is located within the project area.  Some projects not requiring federal involvement may still require consultation with the USFWS.